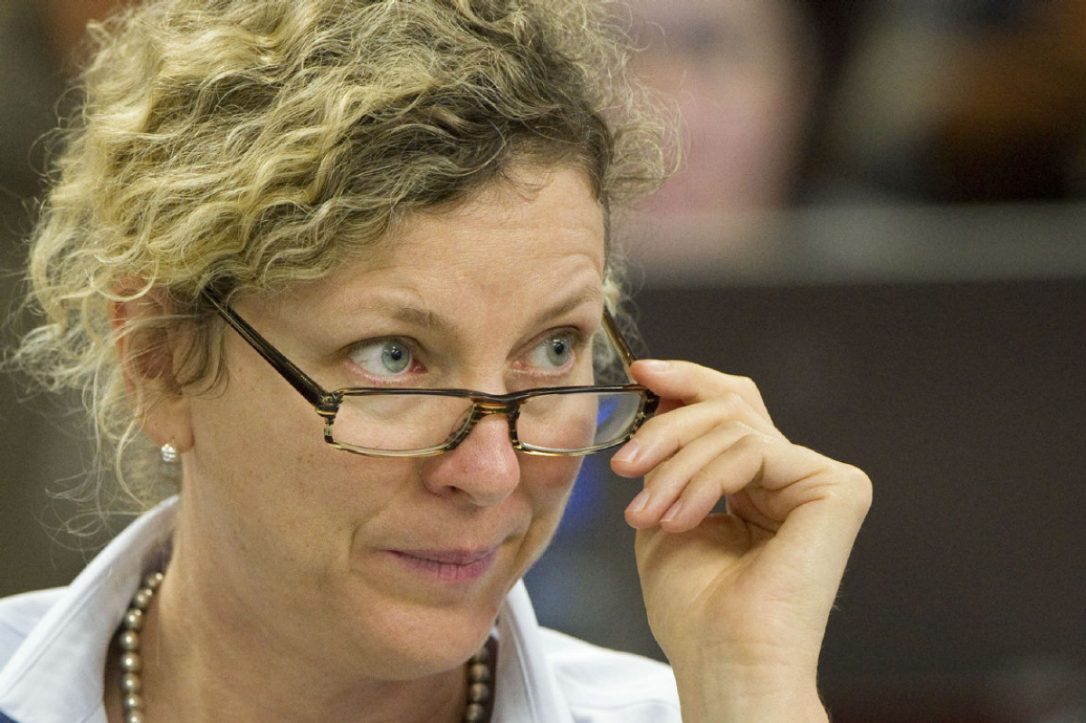 The province has announced huge changes to the Ontario Municipal Board. The changes will give cities more say in what developments go up in certain neighbourhoods, and create a true appeals board that will level the playing field between developers and residents. Some developers argue say the new Local Planning Appeals Tribunal will stifle new housing developments and empower NIMBY-ism. Geoff Kettel, the co-chair of the Federation of North Toronto Associations, and Councillor Jaye Robinson join Libby to talk about it.