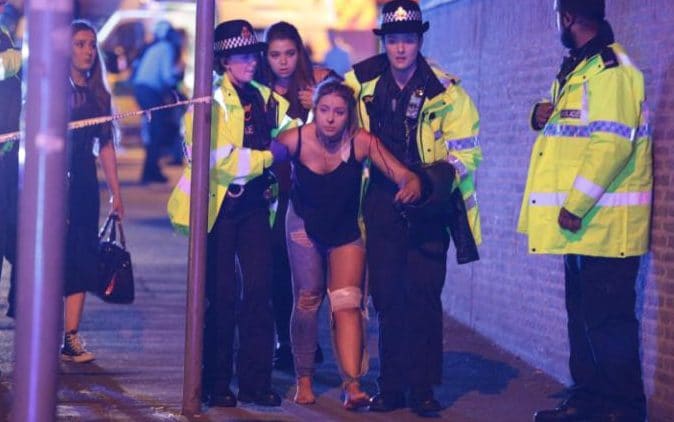 22 people have died, and dozens others have been injured after an improvised explosive device went off just outside an arena in Manchester, England at the end of an Ariana Grande concert last night. Police initially said it was a suicide bombing, and the Islamic State terror group has taken responsibility for the attack. The news continues to stream in as law enforcement officials try to determine exactly what happened as security remains tight across the UK. Security and Terrorism expert Ross McLean joins Libby to talk about what happened, and how you can maintain your own safety.