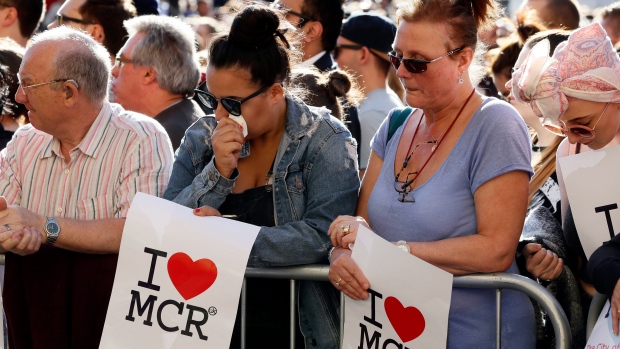 As casualty numbers continue to climb from Monday’s deadly terror attack in Manchester, we’re beginning to learn more information about those behind the bombing. Three people were arrested today in connection with the bombing. Former counter-terrorism operative for C-SIS Mubin Shaikh will join us to discuss the latest. Also, what is Toronto’s response to all this? With big concerts ahead this weekend at the ACC, are city officials ramping up security? Or are they confident the right security measures are already in place? Mayor John Tory joins Libby to discuss.