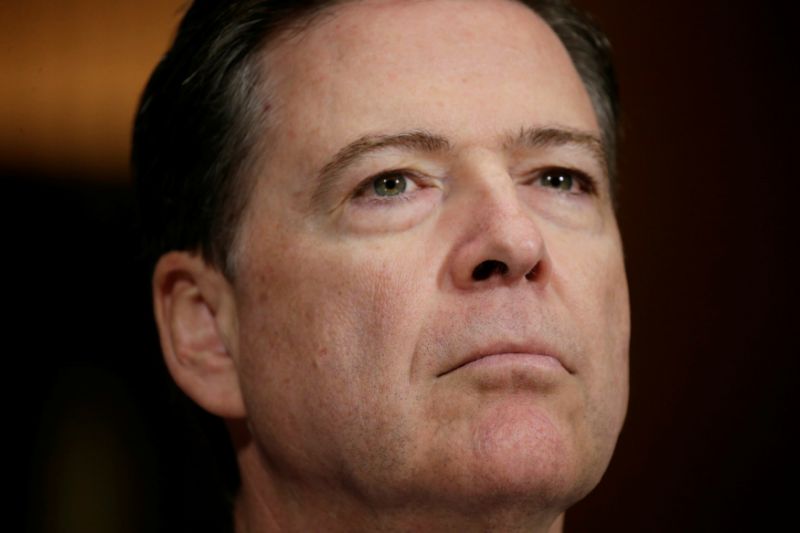 It’s being seen as the biggest challenge to the Trump administration yet. Former FBI director James Comey is testifying to US Congress today, to talk about whether he was pressured by the president to drop his investigation into former White House national security advisor Michael Flynn and his connections to Russia. Comey’s opening statement was released last night in which he said Trump told him the investigation was a ‘cloud,’ interfering with his job. Political strategist Robin Sears from Earnscliffe Strategy Group will join us to talk about it.