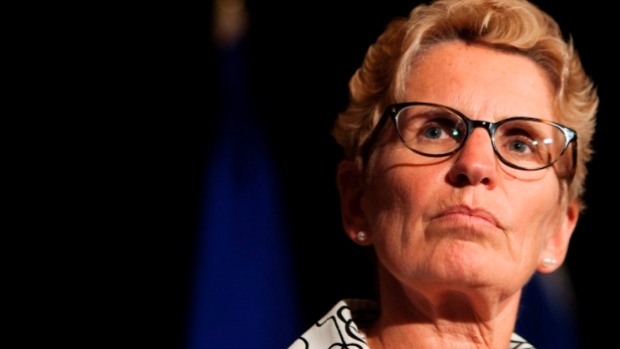 The latest numbers from Forum Research show the provincial Liberals could be in trouble if an election were held today. The survey shows that the Liberals have 23% support of decided and leaning voters, which would translate into just 9 seats at Queen’s Park. By comparison, the Forum poll gave the Progressive Conservatives 44% support, meaning an 87 seat majority for Patrick Brown and his party. What does it mean? Ashton Arsenault of Crestview Strategies joins Libby to talk about it.