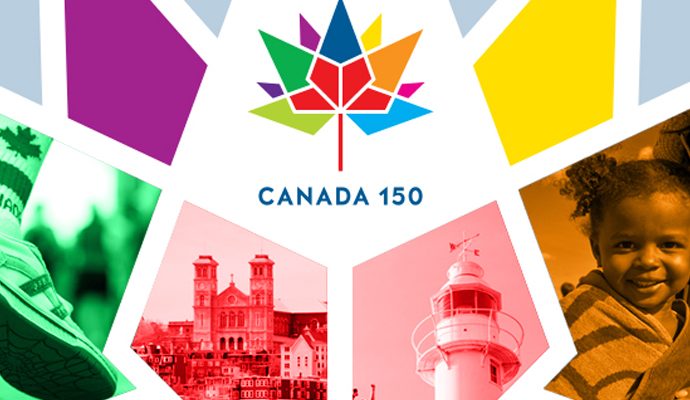 If you’re heading to our nation’s capital this weekend to take in Canada Day festivities, you can expect heightened security measures will be in place. It is estimated that 500,000 people will be in Ottawa to ring in Canada’s 150th birthday. It’s being reported that a national security memo warns that ISIS explicitly named Canada and the U.S as potential targets. Security expert Ross McLean and Terrorism expert and president of Globe Risk International Alan Bell join Libby to talk about it.