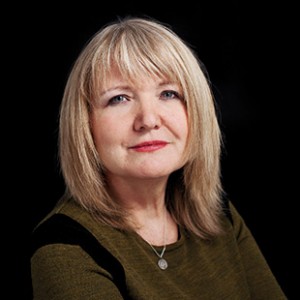 Disgraced former CBC Radio host Jian Ghomeshi penned a personal essay in The New York Review of Books that received quite a backlash that has many Canadians questioning why he was given such a platform to discuss his life post-trial. Ghomeshi was acquitted in March 2016 of four counts of sexual assault and one count of choking involving three complainants. In May 2016, he apologized to a fourth complainant and signed a peace bond that saw another count of sexual assault withdrawn. In the piece, titled “Reflections from a Hashtag” which was also published online, Ghomeshi reveals that he had suicidal thoughts in the aftermath of the allegations and reflects on his trajectory from a high-profile Canadian personality to a self-described “outcast.” lamenting “I’ve become a hashtag. Libby speaks with senior writer and columnist for Maclean’s Anne Kingston about her recent piece on the Ghomeshi essay.