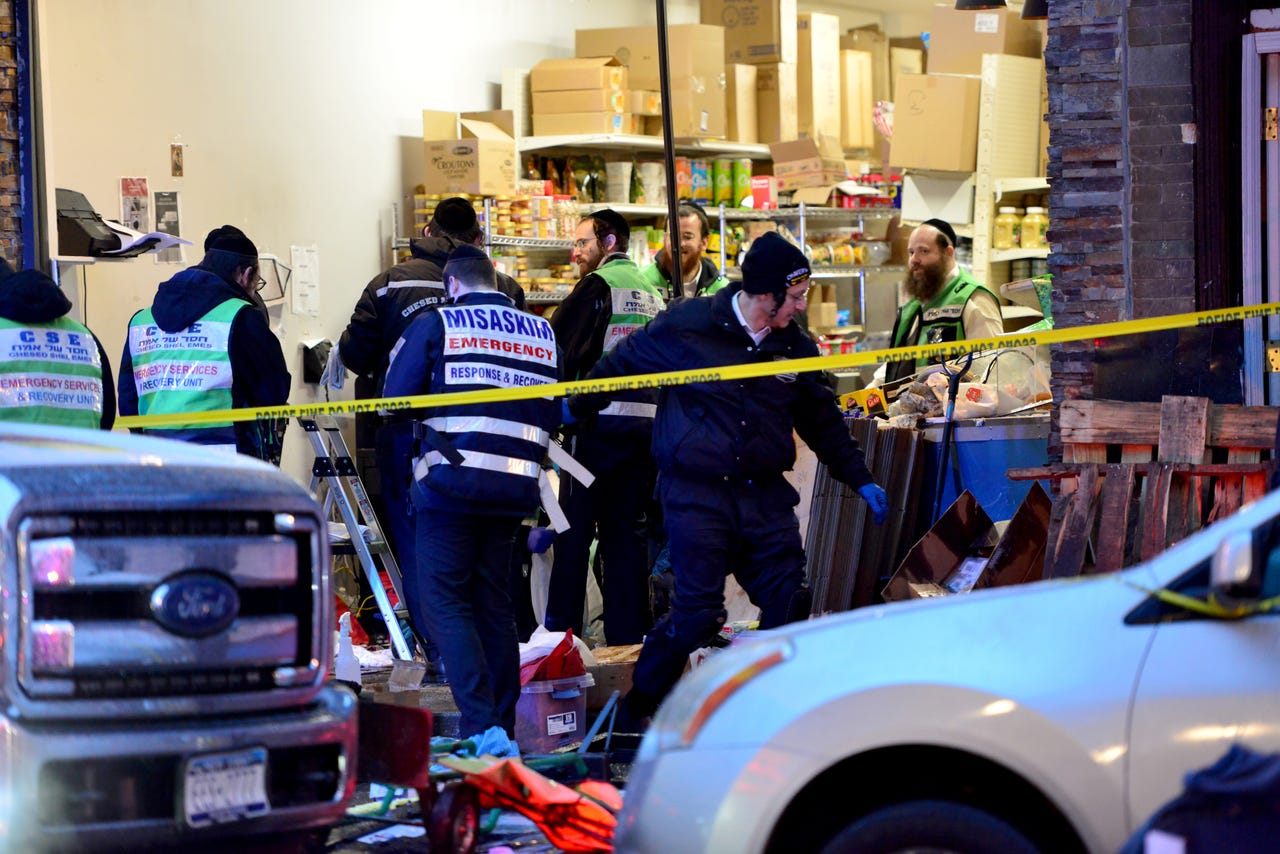 Libby Znaimer is joined by Avi Benlolo, CEO of Friends of Wiesenthal Center for Holocaust Studies.

A Jersey City Kosher Super Market was the target of a shooting attack that left 6 dead, three of whom were Jewish. Officials have indicated that this was indeed a targeted attack and that the gunman has had a history of publishing anti-Semitic content on the web.But this has not been officially designated as a hate crime. It’s the latest violent, anti-Semitic attack in America, in the context of a rise in anti-Semitism.