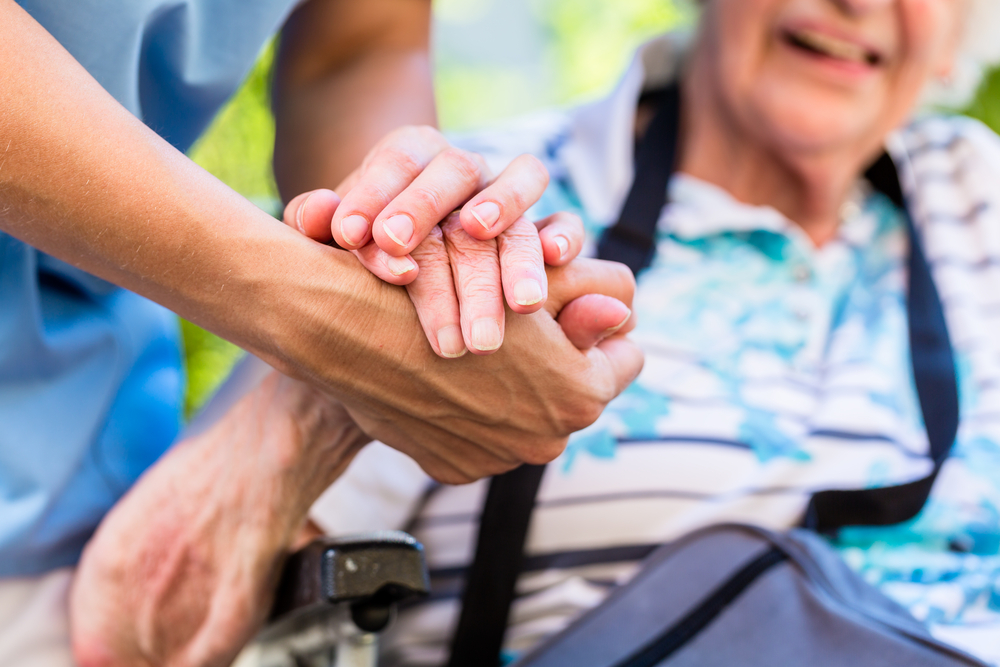 It’s Monday and that means it’s time for our Zoomer Squad and a lot of tough stuff to unpack today! Unfortunately, along with the coronavirus, we are seeing the spread of the virus of ageism. We know that nursing homes are the most vulnerable to outbreaks and the most serious outbreak in the province is at the Pinecrest Nursing Home in Bobcaygeon, where 9 people have died and 34 workers have developed symptoms of COVID-19. Given the emergency, The province has loosened the regulations governing nursing to allow them to get help from people without the usual qualifications. Some say this is a massive mistake while others say it is a necessary evil. Libby and the panel discuss the latest.

Later in the program, Libby is joined by Dr. Sandy Buchman, President of the Canadian Medical Association.

Earlier this month (March 20th), Dr. Sandy Buchman appeared on the CBC’s The Sunday Edition, in which he commented on the topic of patient priority amid the COVID-19 health crisis. He said, “ultimately, it’s going to come up to the doctors to say who can most benefit from, say, being ventilated…so a 65-year-old who has lead his or her life and is full will likely not be ventilated compared to a 35-year-old with three young children”. Libby asks Dr. Buchman to clarify his comments.

Then, our Zoomer Squad weighs in on Dr. Sandy Buchman’s remarks.