STRATEGY PANEL: TROUBLE BREWS WITHIN THE TORY RACE AND MORE-JUNE 23 2020 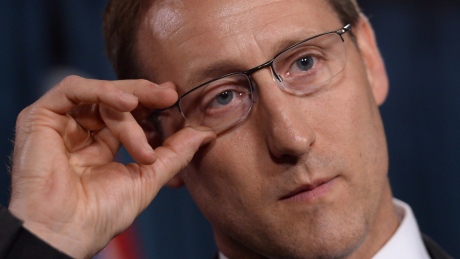 In the news: The Tory race appears to be taking a nasty turn. Last Friday, the campaign team for Conservative leadership candidate Erin O’toole put out a statement that it has filed a formal complaint with the RCMP, OPP and Toronto Police Service alleging that a campaign staffer for rival candidate Peter Mackay was involved in the “theft of confidential O’Toole campaign data and strategy, including specifically the theft of Zoom video conferences”. Now, Mackay’s team is dismissing the accusation and calling it a desperate attempt after O’toole “performed very poorly in the debates”. Libby and the panel discuss the latest developments of the race and more.