STRATEGY PANEL: IS A FORD GOVERNMENT CABINET SHUFFLE ON THE HORIZON? JUNE 30 2020 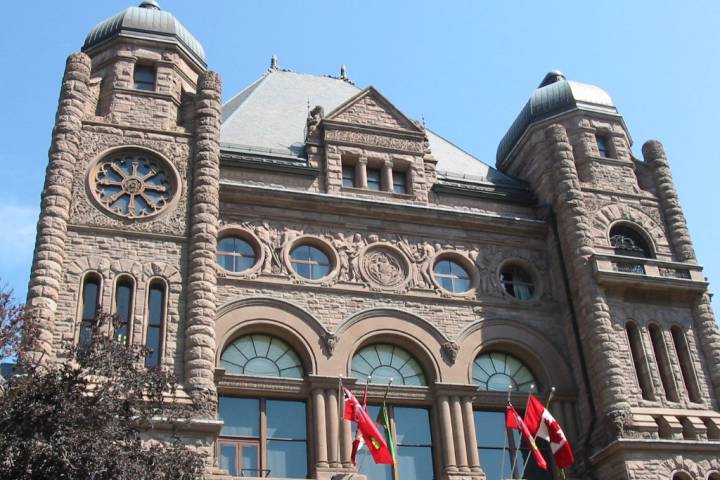 In the news: Toronto Mayor John Tory announced this morning that a temporary City bylaw requiring the wearing of masks/coverings in indoor public settings. Also, is the Ford government headed for another shakeup with a cabinet shuffle? And, not long after Ontario’s Finance Minister Rod Phillips called out Desjardins for not doing enough for its customers on the auto insurance front, the company announced $100-million in automatic refunds on its insurance premiums for drivers. Libby and the panel discuss all that and more.