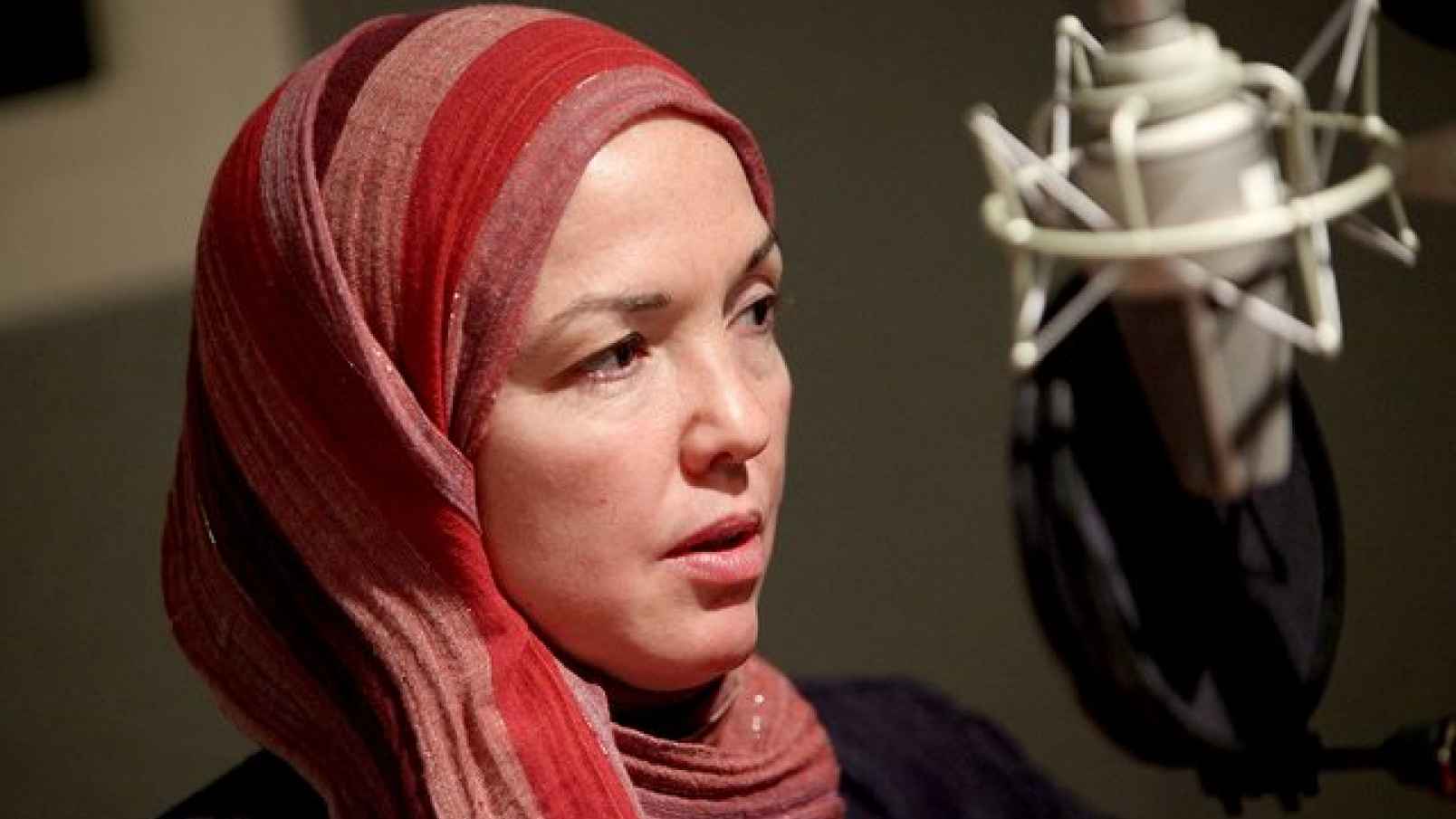 On Friday’s Free for All on Fight Back, we received a call from a woman named Poonam, who claimed to be Muslim and said Canadian women are disrespecting her faith by coming into her husband’s store and talking to him directly. In response, many of you called in to denounce her statements, and other Muslim callers said that Poonam’s opinion was an extreme one. Dr. Ingrid Mattson, theologist and chair in Islamic studies at Huron University College will join us to discuss.