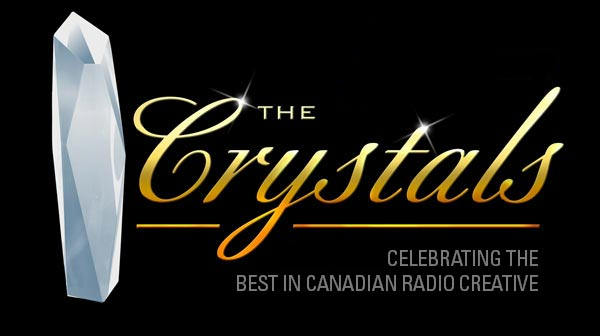 The Crystal Awards were handed out last night which recognize the best talent and production in Canadian radio. The first Gold awarded to an MZ Media team for their work on a commercial called “DORIS” on behalf of the Alzheimer Society of Ontario. The moving spot was voiced by 92-year old Doris Kahnert, a trained mezzo-soprano and nurse who was diagnosed with dementia shortly after her voice-over. Her son Ray was in attendance for the awards and joins us to update us on his Mom.