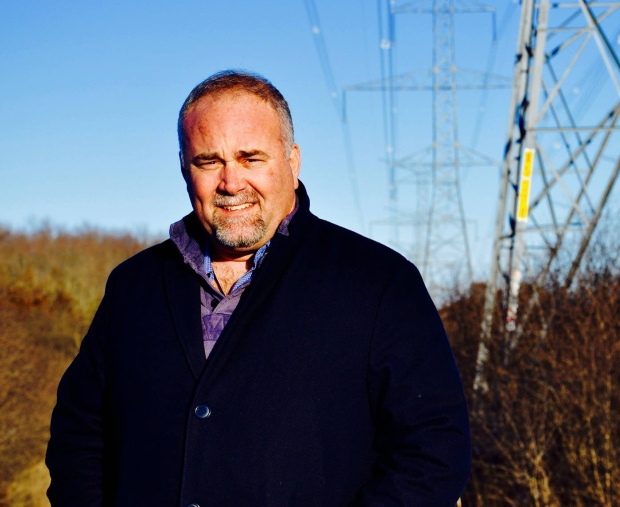 It seems to be a short term gain, for long term pain when it comes to hydro. On Wednesday, Both Ontario’s Financial Accountability Office and the Auditor General found that taxpayers will be on the hook for an additional $21 Billion over the next 30 years in order to pay for Liberal plan to lower hydro rates 25% in the short term. And according to the FAO, that could balloon to as much as $93 billion if the government has to fund the rebate through debt. PC Energy Critic Todd Smith joins Libby to talk about the report.