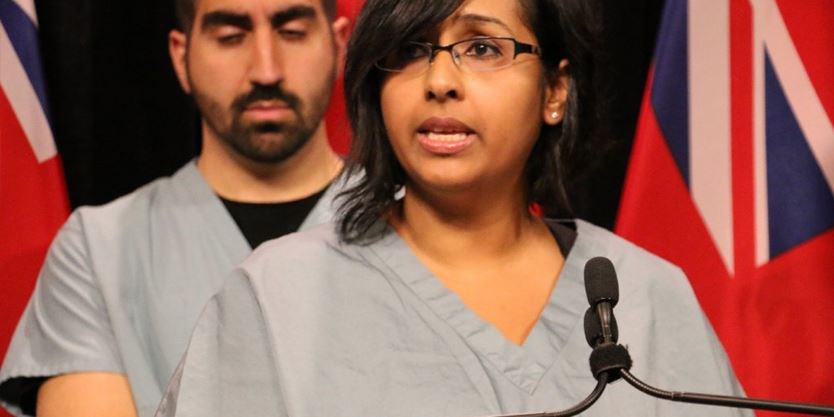 The Ontario Medical Association along with two Doctors groups are heading to court today to argue that OHIP payments to top-billing doctors are “personal information” and should not be made public. Last year the information and privacy commissioner ordered the public disclosure of the top billers’ identities, along with dollar amounts each receives in payments from the taxpayer-funded insurance plan. The information is business-related, not personal, and some believe should be public because of the importance of government expenditure transparency. Now a judicial review of that decision is being sought by the OMA and the two doctors groups. Ontario already releases the names and salaries of doctors employed in the public sector who represent only a small fraction of Ontario’s 29,000 physicians, most of whom work as independent contractors. Dr. Nadia Alam, an advocate for physician, patients and the health care system weighs in with Libby.