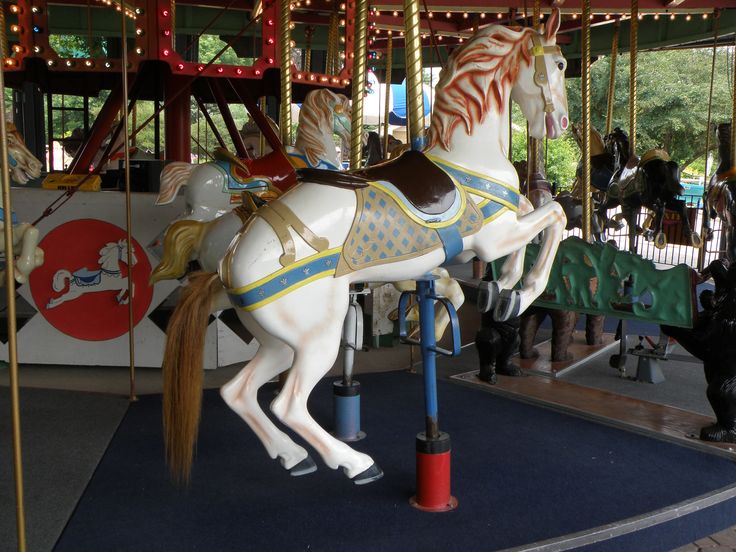 The Toronto Islands has been one of the top summer fun destinations for Torontonians and tourists for many years. Now, after a nearly three-month closure due to flooding during the spring – the Islands are open again. One of the most heartbreaking stories to come out of the Toronto Island closure is about the ride that started Centreville when it first opened back in 1967, the Carousel. Due to the carousel being inoperable for 80 days because of the flooding, approximately $8 million dollars in revenue was lost. As a result, this historical 110 year old ride has now been sold for 3 million dollars. Joining us to tell us more is the President of Beasley Entertainment who own Centreville, Bill Beasley.