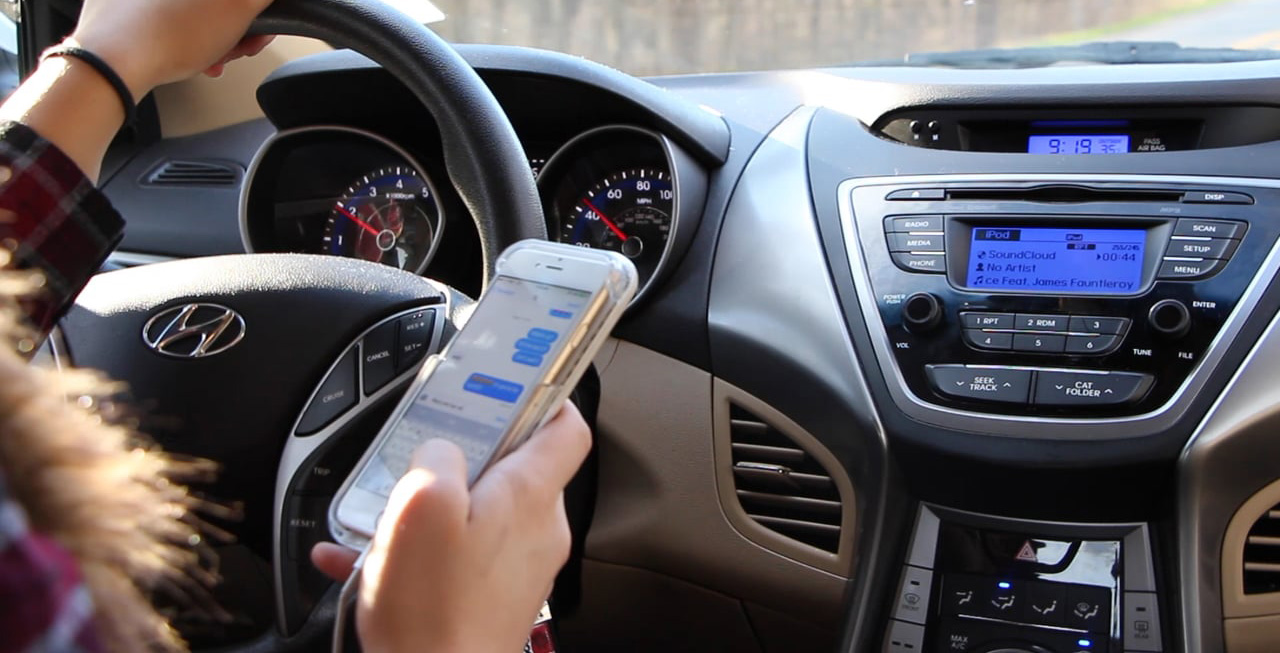 Transport minister Steven Del Duca outlined a series of tough new rules and penalties that he says will help improve road safety and keep the most vulnerable users including pedestrians and cyclists safe. A new offence for careless driving causing death or bodily harm would lead to a licence suspension of up to five years, fines of up to $50,000, up to two years of jail time and six demerit points. Repeat offender distracted drivers would face increased fines of between 5-hundred and one thousand dollars, with an upper limit of up to $3,000 and 6 demerit points. Over the past five years, more than 450 pedestrians and cyclists have been killed in motor vehicle collisions in Ontario’s five most populous cities and on roads patrolled by the OPP. Older pedestrians and cyclists are more likely to die from their injuries.  We speak with a member of Friends and Families for Safe Streets Toronto, Yu Li and the Interim Executive  Director, 8 80 Cities Ryan O’Connor.