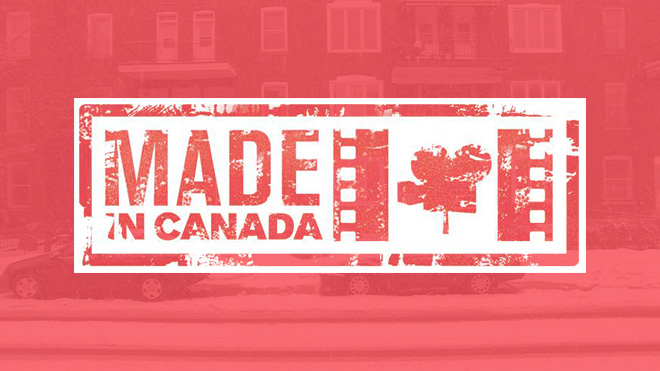 Canada’s cultural policy gets a makeover as Heritage Minister, Melanie Joly, outlined details today, after striking an agreement with Netflix to invest at least 500-million dollars over the next 5 years in original productions in Canada. The new federal policy is the result of months of consultations and fulfills a promise from the Liberals last federal budget. A landmark deal with Netflix is part of a major overhaul of Canada’s cultural policy which is set to be unveiled today. We speak with esteemed Canadian film director, producer, playwright, author, and arts philanthropist, Barry Avrich about  Canadian entertainment content.