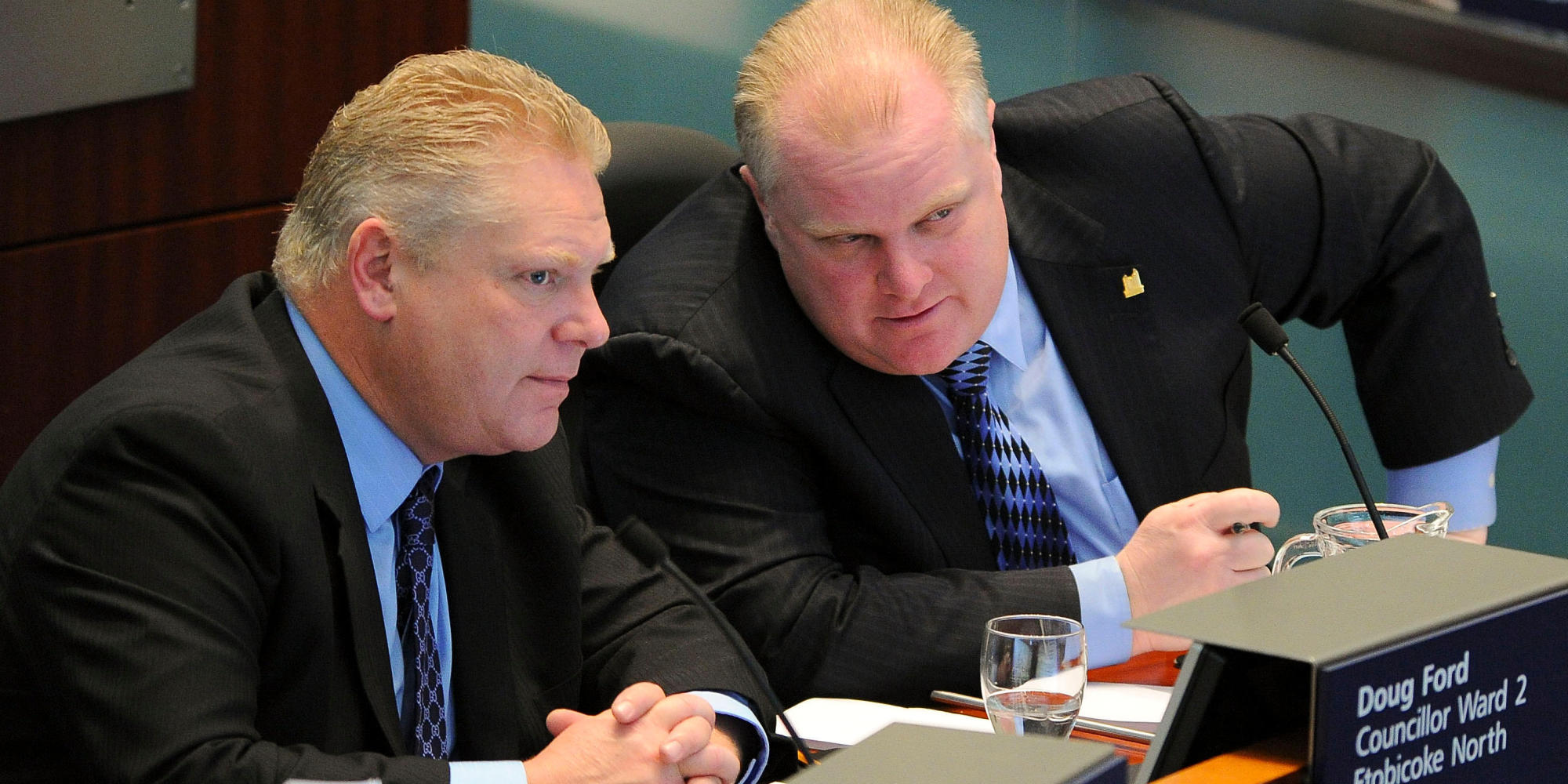 There will be no “Rob Ford Memorial Stadium” in Toronto. He was as controversial in death as he was in life. Last night City council rejected a proposal late to rename Centennial Park Stadium after Rob Ford, who was of course, mayor from 2010-2014. The proposal came at the request of the Ford family but John Tory supported it and tabled it, saying that he knew it was controversial.  We speak with his brother and upcoming Mayoral candidate Doug Ford.