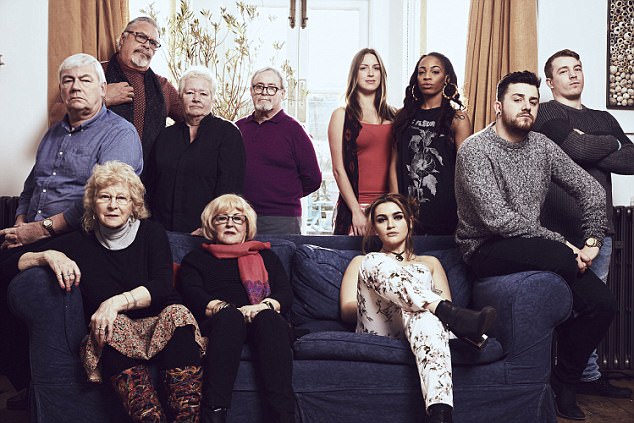 A new, five part British series called “Mind the Age Gap” looks at what happens when 12 people aged between 19 and 83 live together under one roof for two weeks. What followed was a series of nasty and uncomfortable debates about racism, homosexual relationships and offensive language, among others. What became increasingly clear to the audience was just how much these issues are viewed through a generational lens.  The 5-episode series “Mind the Age Gap” airs on our sister station Vision TV Monday nights beginning October 16th. We spoke with David Cravit, Vice President, ZoomerLive and Zoomer U and Marissa Semkiw Director of policy and government relations for CARP  about this divide.