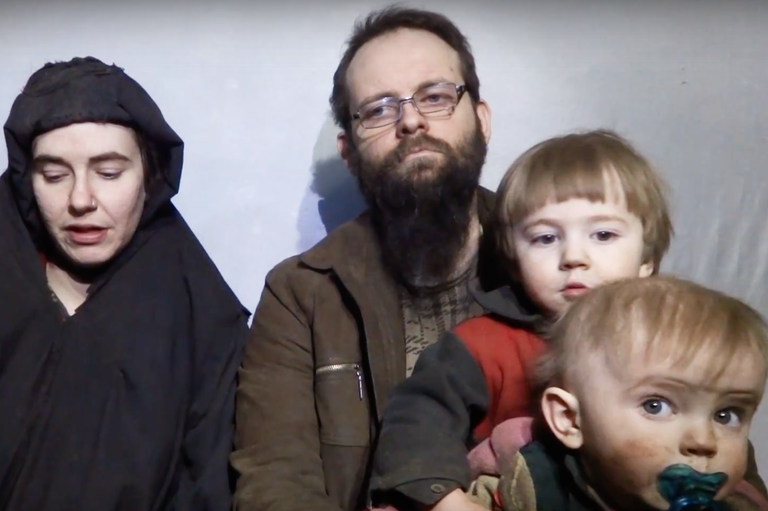 One Canadian legal expert says captors of Canadian Joshua Boyle and his family could one day be brought to justice in this country, but the obstacles would be many. Boyle says he wants justice for his family for the five brutal years they spent in Afghanistan being held hostage. Professor Robert Currie at Dalhousie University’s Schulich School of Law says it’s uncommon, but not unheard of, for criminals in a foreign country to be brought to Canada.  He explains federal officials must weigh a number of factors when determining whether to prosecute in Canada. Currie says only certain crimes committed abroad can be prosecuted in Canada, including hostage-taking and a number of terrorism-related offences. The Boyle family was freed last week by Pakistani commandos. We speak with security and terrorism expert Ross McLean.