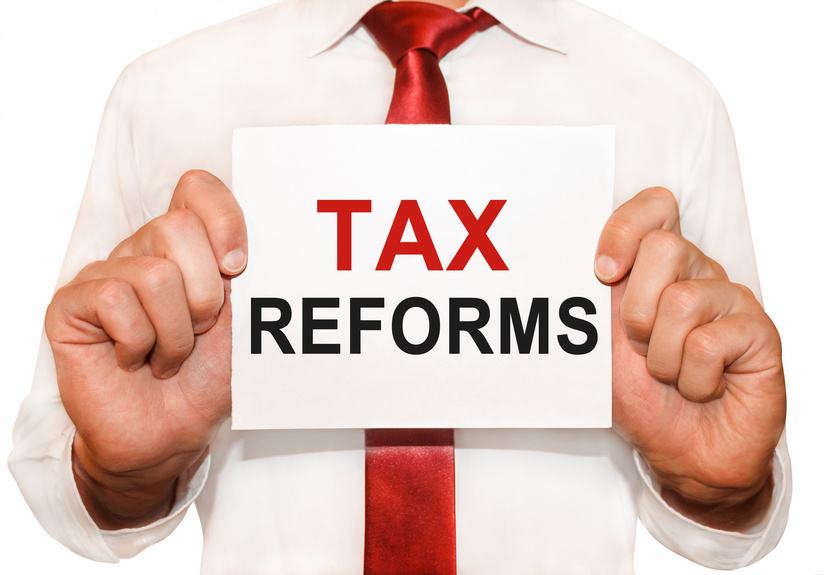 The Trudeau Liberals will unveil some changes to their controversial tax reform proposals. The headline announcement will come from the Prime Minister himself when he reduces the small business tax from 10.5 to 9 percent.  It is said to be an effort to undo the damage to the Liberals’ reputation as defenders of the middle class. Finance Minister Bill Morneau in Washington on Friday, acknowledged he needs to do a better job explaining why the changes are needed, and who will be affected doctors, lawyers, farmers and small business groups have joined the Opposition Conservatives in criticizing the reforms as an attack on the middle class.  We speak with political strategist with Navigator Ltd., Mike Van Soelen and the Federal Director of the Canadian Tax Payers Federation, Aaron Wudrick