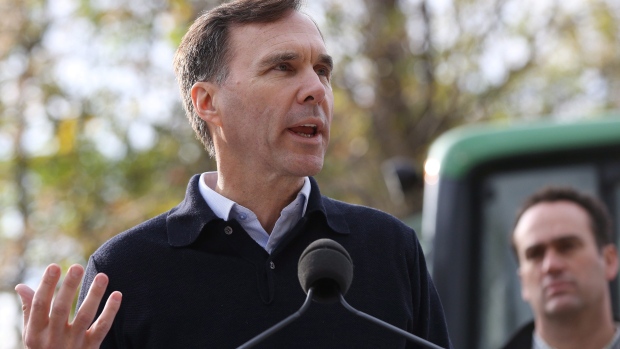 The Federal Finance Minister is expected to address concerns of farmers and fishers as part of his controversial tax proposals.  Bill Morneau is scheduled to make an announcement at a farm in Erinsville, Ontario alongside the Agriculture Minister. The Trudeau Liberal’s plans for tax reform have raised fears that they could add significant costs for some business owners who hope to keep certain types of businesses such as farms, in the family. Morneau has already said he’s listened to those worries and technical fixes were likely on the way to address the issue. The finance minister says he was advised to deal with his assets in this way by the Ethics Commissioner Mary Dawson, even though Dawson is rejecting that scenario. We speak with Mark Wales, an Elgin Count farmer who serves on the Ontario Federation of Agriculture Board of Directors and Michael Diamond from Upstream Strategy group about it.