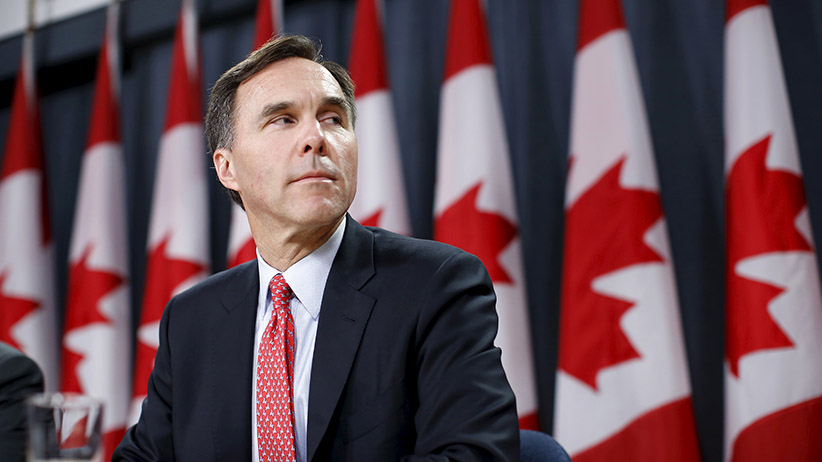 Opposition politicians in Ottawa are calling Bill Morneau’s good news fiscal update anything but. The finance minister revealed that a strong economy will generate an 8.9 billion dollar improvement to Ottawa’s finances this year, allowing the governing Liberals to forecast smaller deficits and to announce increases to programs aimed at low and middle income Canadians. Buried towards the end of Morneau’s 74-page document was a list of about $9.6 billion in government spending on a much wider swath of programs. The spending, officials say, was not provided for in the 2017 budget, but the money has either been spent or set aside for the future with little or no fanfare. We speak with Conservative MP Finance Critic Pierre Poilievre and NDP Deputy Finance Critic, Nathan Cullen.