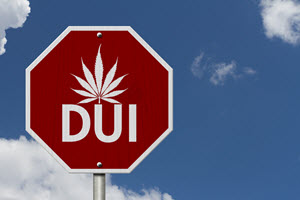 More than 50 criminal defense lawyers signed an open letter to Ottawa claiming that medical marijuana patients may end up unfairly punished under the proposed system, due to the challenges of preventing people driving while high. Experts are divided on just how much THC would make someone impaired, and the government is still developing a reliable way to conduct a roadside test. The letter argues that the proposed limit could unfairly penalize some 200,000 licensed medical users whose regular consumption can lead to them having that level of THC in their blood days after last using the drug. We spoke with Sarah E. Leamon, one of the lawyers who signed the letter.