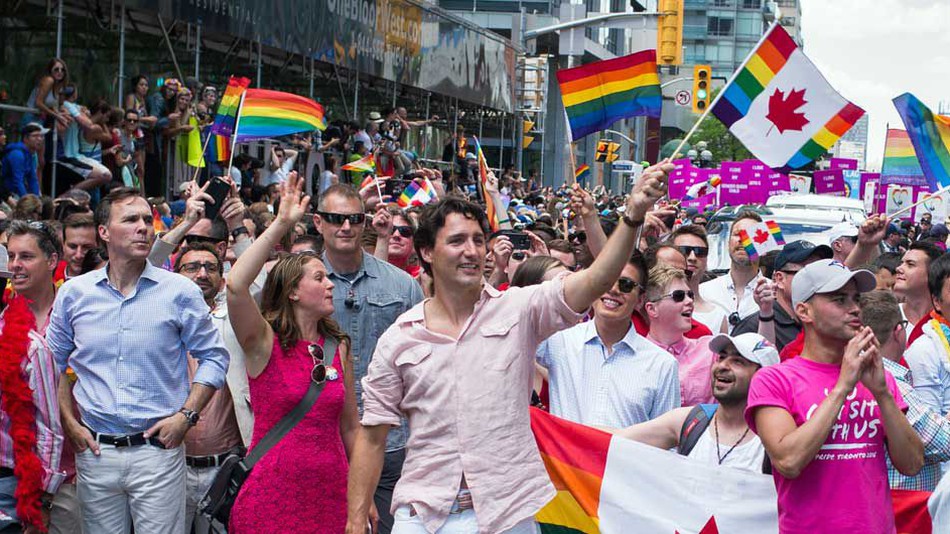 Prime Minister Trudeau issued an historic apology on Tuesday afternoon to LGBTQ2 people in the House of Commons for laws and policies that discriminated against them because of their gender and sexuality. The apology is being called a watershed moment for LGBTQ2 equality in Canada. For decades lesbian, gay, bisexual, and transgender Canadians were routinely fired from their jobs, denied access to social services, discharged from the military, and convicted of serious crimes for simply being who they were. We speak with Maggie Cassella, comic, actor and founder of Ford-Casella Productions and Judith Taylor, Associate Professor of Sociology at U of T to get their take.