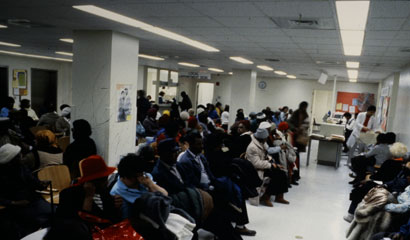 Overcrowding at Ontario hospitals has become so serious that the sector is “on the brink” of a “crisis,” warns its umbrella organization, using uncharacteristically alarming language. Leaders from the Ontario Hospital Association (OHA) plan to go to Queen’s Park to plead their case for more funding on Thursday. Thousands of patients — most of them frail and elderly — are occupying hospital beds even though they no longer require hospital care. Their numbers have actually grown by 16 per cent over the last two years and now stand at almost 4,500.  We spoke to PC Health Ciritic, MPP Jeff Yurek about it.