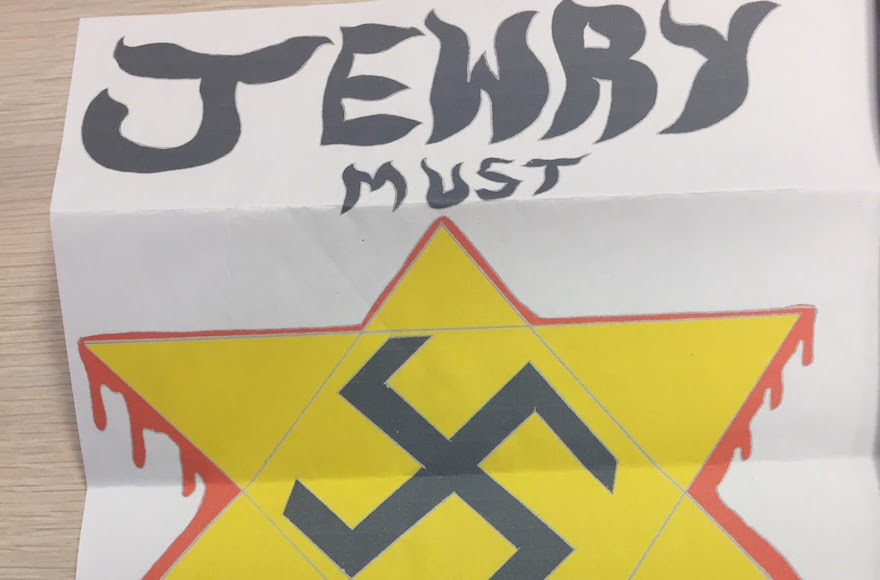 At least eight synagogues across Canada have been sent hate mail, calling for the death of Jews.

B’nai Brith Canada says four synagogues in Toronto, two in Montreal, one in Hamilton and one in Edmonton have reported being sent the poison pen letters.

A photo on B’nai Brith’s website shows the letter containing the words “Jewry must perish,” and a swastika scrawled onto a blood-soaked Star of David.

Police in all four cities confirm they are investigating and Toronto police say they are ”absolutely” treating the incidents as hate crimes.