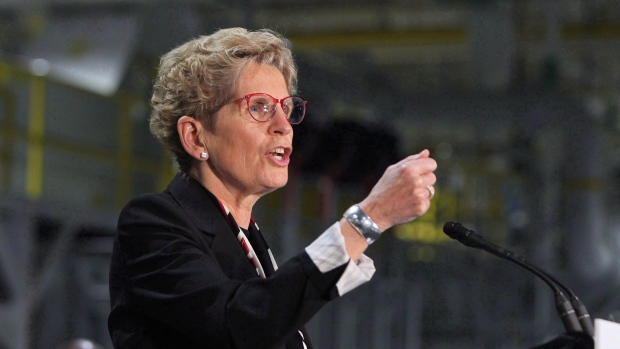 The 42nd Ontario general election is set to be held next June and with just six months left before the voters have their say, Premier Kathleen Wynne is already polishing up some new promises in an effort to win them over.

One of those promises is a national pharmacare programme come the New Year.

But it could be an uphill battle when it comes to how the voters view Kathleen Wynne…who has consistently placed last in a number of polls measuring the provincial party leaders’ popularity.

Another poll released just this week shows that Premier Wynne is the least popular provincial leader in the country.