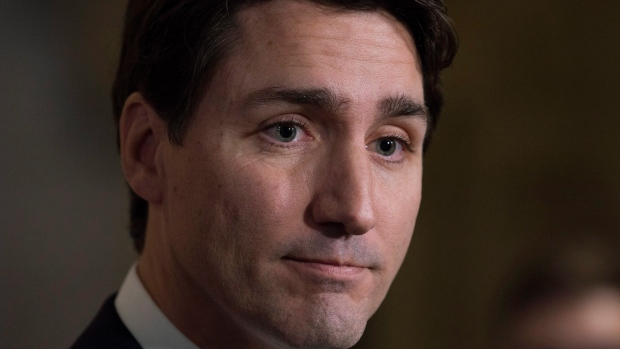 The Prime Minister has offered an apology after the federal ethics commissioner found he violated conflict of interest rules over his family vacation last Christmas to a private island in the Bahamas owned by the Aga Khan. Canada’s NDP leader says it’s simply unacceptable that the Prime Minister will face no consequences as a result. And ethics watchdog group Democracy Watch has filed a formal complaint, saying the Bahamas vacation violated lobbying law. Group co-founder Duff Conacher says the Aga Khan’s actions have put Justin Trudeau and Minister Seamus O’Regan in a conflict of interest. Pierre Poilievre and pollster Nik Nanos join the conversation.