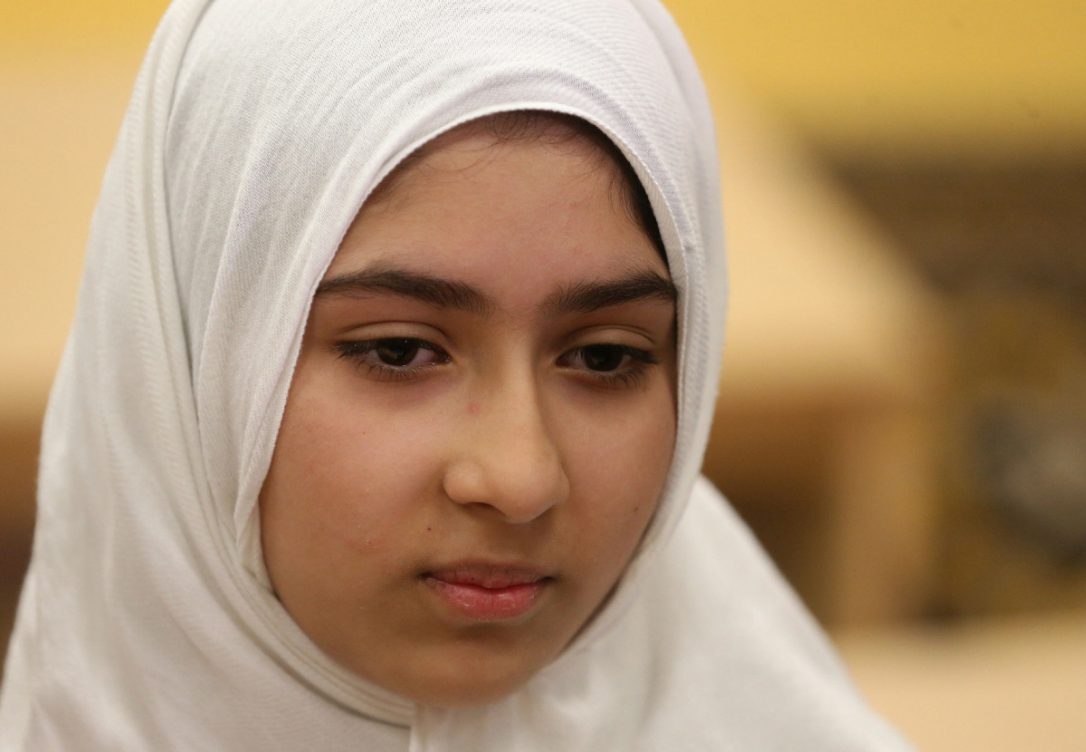 Toronto police said today they have ended their investigation into a reported attack on an 11-year-old girl wearing a hijab, saying the events described by them last week “did not happen.” “After a detailed investigation, police have determined that the events described in the original news release did not happen,” police said in a release Monday. “The investigation is concluded.” The girl reported Friday that a man attempted twice to cut off her hijab as she walked to school. Police previously characterized the attack as a hate crime. We speak with security and terrorism expert Ross McLean and Toronto Police Services Unit Commander/Director Mark Pugash for Corporate Communications.