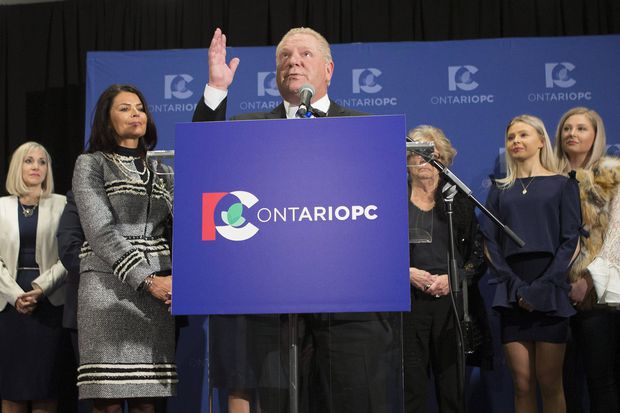 After Doug Ford came out victorious as the new Ontario PC Leader, it took candidate Christine Elliott almost a day after his win to offer her support. Elliott had initially said late Saturday she won the popular vote in the majority of ridings, and that thousands of party members were assigned to incorrect ridings during the voting process. But, the members of the PC party executive sided with Ford, saying his win was definitive. In a statement released by Ford late yesterday he said “Our Party needs Christine more than ever and we are fortunate to have her on our team as we get to work to achieve this goal.”  The provincial election will be June 7th, and if the latest poll holds true the Progressive Conservatives will win a majority. Veteran political strategist John Capobianco joined Libby in studio and our panel also consisted of Jenni Byrne, a political advisor for the Conservative Party of Canada plus political analyst Jeff Silverstein from the Sussex Strategy Group.