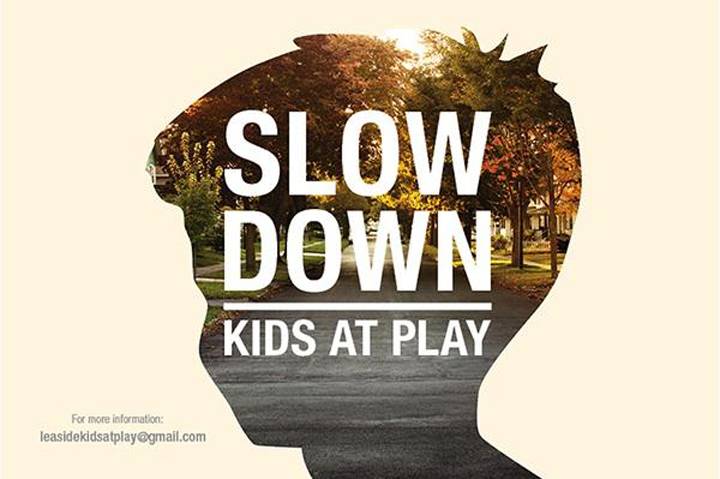 As children head back to school Monday after March Break, Toronto Police launched new traffic campaign called “Slow Down Toronto”. Constable Clint Stibbe says while this is a city wide initiative, police have identified other “speed corridors” where there’s been a number of traffic fatalities, including Scarborough. Mayor John Tory kicked off the initiative this morning at a Junior Public School near Lawrence and Markham Road. Police say the goal is to change driving behaviour. Toronto Police officers will focus on offences such as speeding, distracted driving and aggressive driving. John Tory also announced the next phase of Vision Zero – the city’s effort to reduce traffic injuries and deaths to zero. Vision Zero, that began a year ago, is designed to encourage drivers to slow down in areas where there are more older pedestrians.