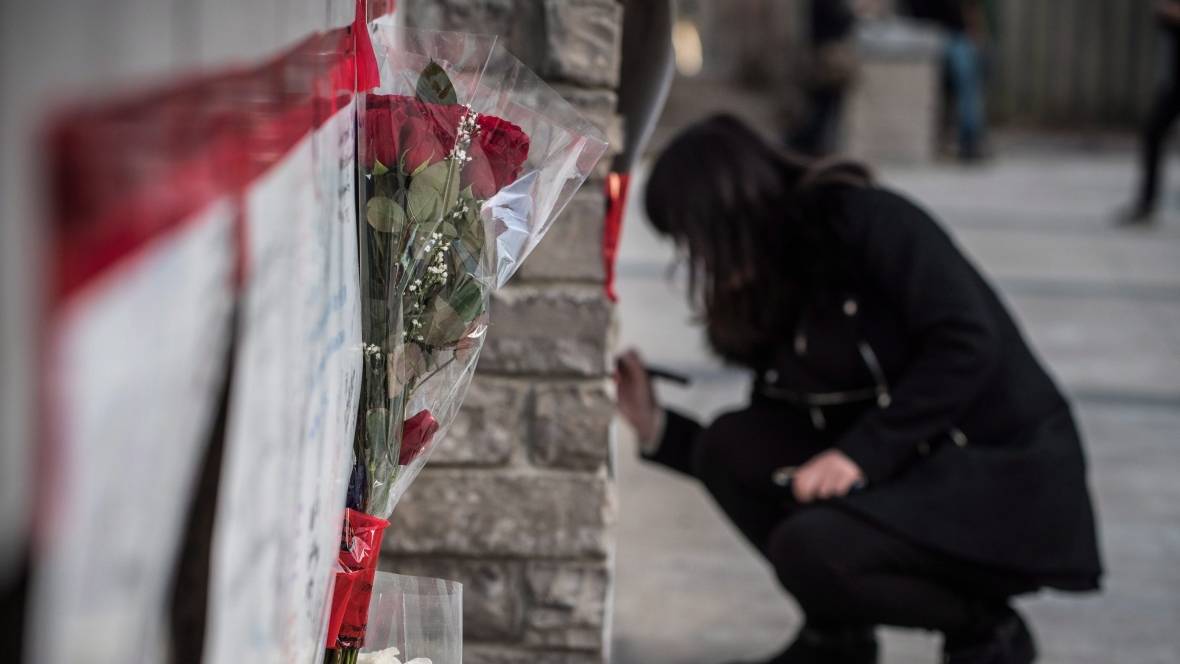 Toronto Mayor John Tory called for a spirit of unity in the city earlier in the week after a tragedy left 10 people dead and 15 injured after a van mounted the sidewalk at a high rate of speed mowing down pedestrians in the Yonge and Finch area. The suspect has been identified as 25 year-old Alek Minassian of Richmond Hill and was not known to police, but has made his first court appearance on Tuesday morning. Libby gathered up her panel of experts to try to understand this horrible event including Security & Terrorism expert, Ross McLean, former Strategic Analyst at CSIS, Phil Gurski, Psychologist Dr. Oren Amitay and front line Paramedic Mike Merriman.