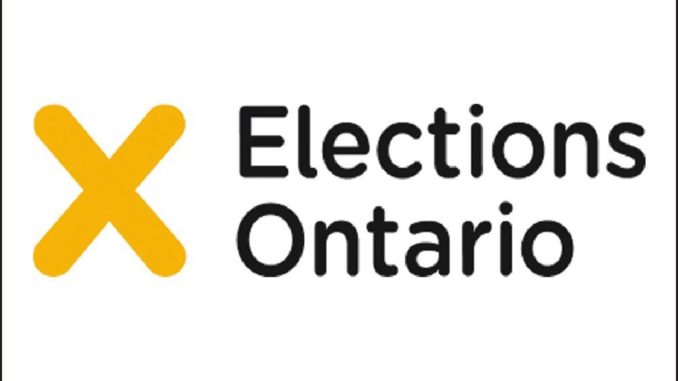 Has PC leader Doug Ford made a mistake while running his campaign after being  caught on a cell phone video telling a group of developers he would allow development on the Oak Ridges Moraine. This is not something he has spoken about with the voting public. The land in question is our Green Belt, which many people are concerned about losing. There is also the Liberal allegation that Doug is really out to help special interest and rich business people as opposed to the “little guy” as he claims. On the other side of the ledger we have the board of Hydro One saying it will take a look at executive compensation following some prodding from the Liberal government. That’s an issue Doug Ford went big on, and it seems the Liberals have taken and run with this conservative idea. Libby spoke with Stella Ambler, Principal, Earnscliffe Strategy Group, Communications Consultant Gerry Nicholls and Liberal commentator Patrick Gossage for an Ontario political update.