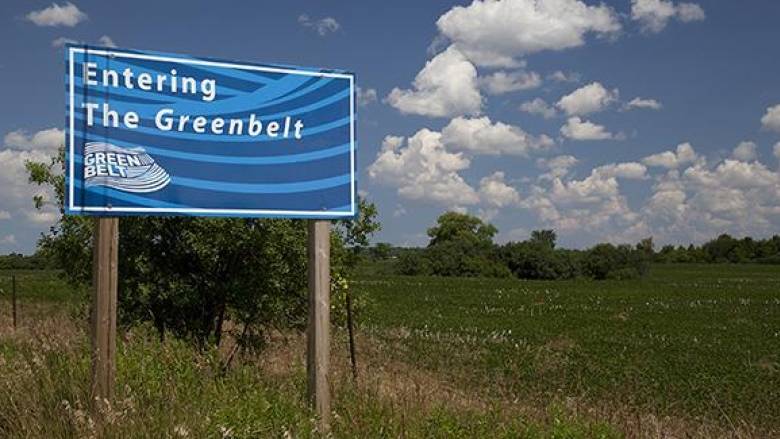 Doug Ford’s retraction on developing parts of the environmentally sensitive Greenbelt area seems to have been the result of pressure from a number of sides, including candidates in his own party. The rookie Progressive Conservative leader announced yesterday afternoon that he had listened to the people, who he says don’t want him to touch the Greenbelt. Ford’s policy flip flop came as PC candidates confided they were taking heat from voters over what he said in a February 12th video released by the Liberals on Monday. Initially Ford stood by his comments until yesterday when Premier Wynne warned his proposal would promote urban sprawl and damage the environment. NDP Leader Andrea Horvath also panned Ford’s stance saying there’s reason whatsoever to even contemplate paving over the Greenbelt unless you’re trying to make a good buck for your friends in the development industry. The Greenbelt was enshrined in law by former Liberal Premier Dalton McGuinty with a goal to limit urban sprawl and conserve ecologically sensitive land. Libby speaks with Gabe De Roche of Hill + Knowlton Strategies to get his take on how this flip flopping might affect Doug Ford’s popularity.