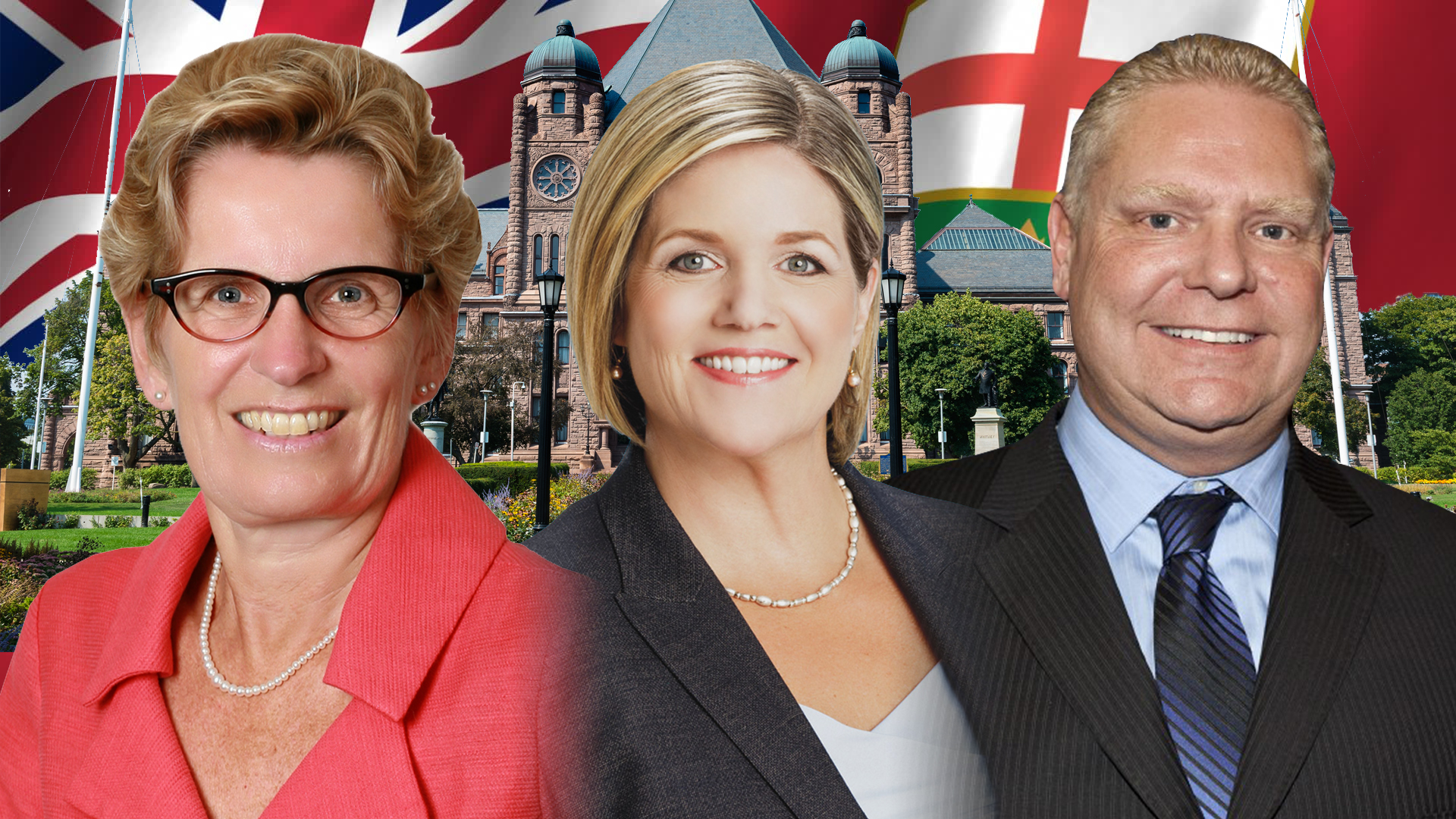 Ontario politics is a hot topic with PC Leader Doug Ford announcing Tanya Granic Allen wouldn’t be a candidate for the PC Party any longer, after the Liberal party issued a news release citing a 2014 video of after Granic Allen criticizing sex education and gay marriage. This, just ahead of tonight’s 1st debate. A new Pollara Strategic Insights poll showed NDP Leader Andrea Horwath has broken through as the 2nd choice behind Doug Ford’s PC’s in the Ontario Election Campaign. The poll gives Ford the lead, but with a narrower margin, at 40%  support ahead of Horwath’s NDPs at 30 % followed by the Wynne Liberals at 23% support. It’s likely Doug Ford will be targeting Liberal Premier Kathleen Wynne in the 1st televised leaders debate of the Ontario Election Campaign tonight. Libby speaks with Professor Nelson Wiseman, Director of Canadian Studies Program at U of T, Pollster Craig Worden, President of Pollara Strategic Insights and political consultant & the President of Bradgate Research, John Mykytyshyn.