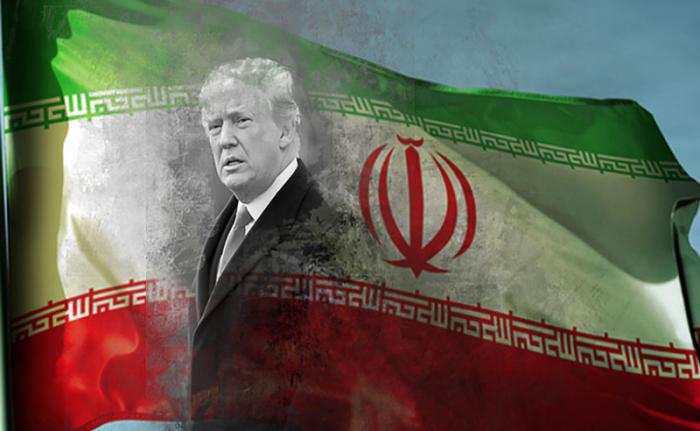 Reaction to Donald Trump’s decision to withdrawal from the 2015 nuclear deal with Iran has been swift with a prominent Iranian lawmaker saying the country’s parliament is a move to increase spending on its ballistic missile program. The irony is that the deal was designed to prevent that, but Trump believes the deal doesn’t do that. Canada says it regrets Trump’s decision. Washington Examiner writer Siraj Hashmi and Canadian public affairs analyst and political commentator, Michael Taube weigh in.