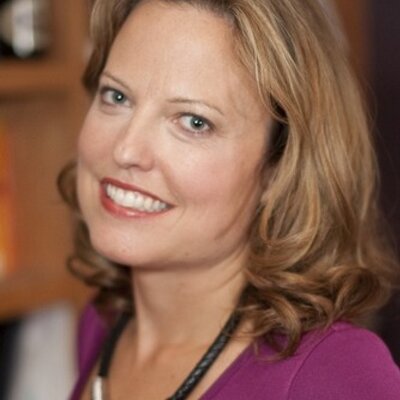 Public opinion polls have become so sophisticated, that artificial intelligence is now tracking voter trends and in many cases, accurately predicting election outcomes.This futuristic polling has arrived in the Ontario election campaign. Artificial Intelligence, AI for short, uses a computer called “Poli” that has already successfully predicted the outcome of Donald Trump’s victory in the U-S election, and the Brexit vote in the U-K. The company’s CEO says within two weeks, POLI will predict the winner of the Ontario election with a low error percentage. The company is Advanced Symbolics in Ottawa that uses science based research to track voting trends. Erin Kelly is the CEO.