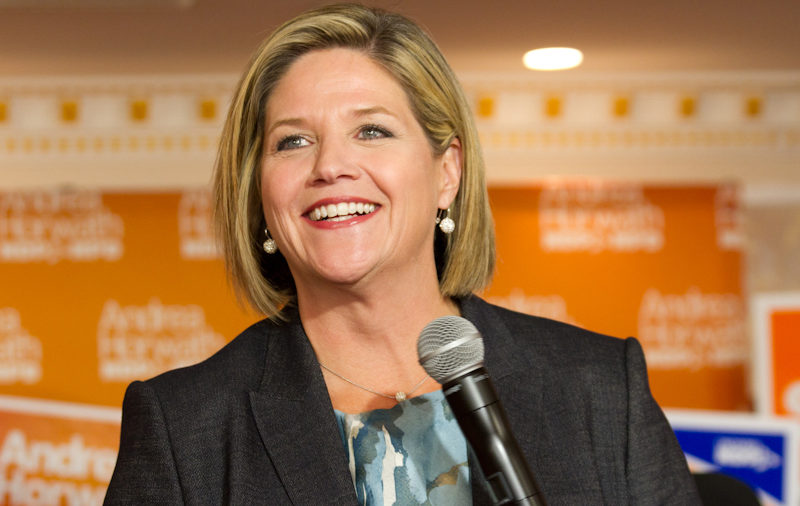 This is a critical second week of the Ontario Election campaign and the most recent Mainstreet Research poll has Andrea Horwath’s New Democrats solidly in second place ahead of the Kathleen Wynne Liberals and behind PC leader Doug Ford. As a result, the NDP are becoming the target of both the PC’s and Liberals. Some political pundits suggest this week may well determine if Andrea Horwath and her team are ready for prime time. During a campaign stop on the weekend, the NDP leader refused to entertain the idea of forming a coalition government with the Liberals if the PCs win a minority government on June 7th. Quito Maggi, CEO of Mainstreet Research and Ashton Arsenault of Crestview Strategy joined Libby.