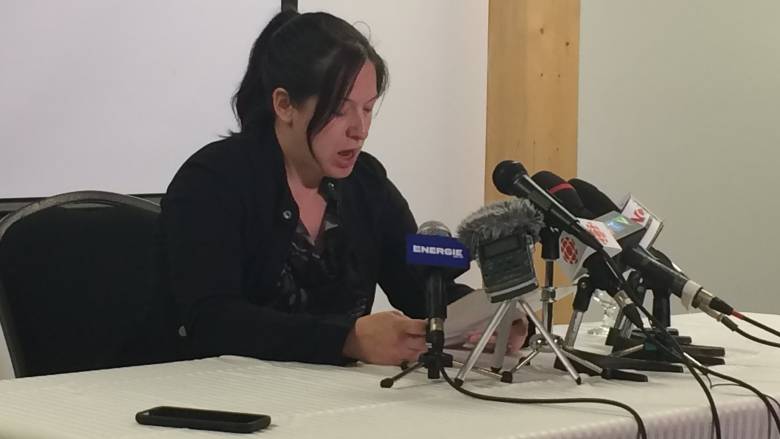 Libby speaks with the VP of Corporate Practice & Issues Management at National Public Relations, Nini Kirshnappa and investigative columnist with Post Media, Sue-Ann Levy about the latest political scandal! New Democrat MP Christine Moore says she and her family were left reeling after a former soldier accused her of sexual impropriety last week. Moore’s comments came during a news conference yesterday afternoon in her Quebec riding, where she responded directly to retired Corporal Glen Kirkland’s allegations that she abused her power as an MP in pursuing an unwanted relationship with him in 2013.