THE TRUDEAU LIBERALS CRITICIZED ABOUT JIHADIST LIVING IN CANADA MAY 16, 2018 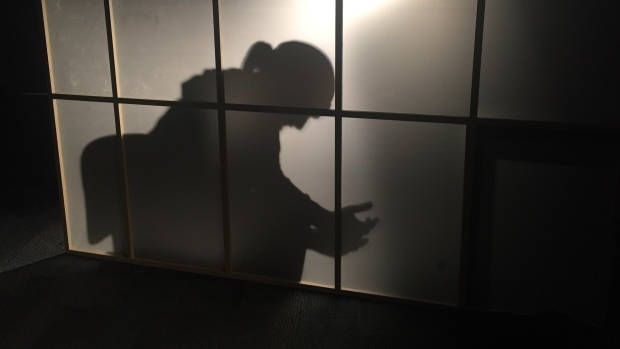 The Trudeau Liberals are being criticized for failing to crack down on a man who reportedly walking about freely in Toronto bragging to the media about going abroad to join the Islamic State. Abu Huzaifa al-Kanadi has confirmed to Canadian media that he went overseas to join up with ISIS. a serious Criminal Code violation. A New York Times report says he admitted to killing people, but has since walked that part back. But charges have yet to be laid. Responding to Conservative questions on this in the House of Commons, Public Safety Minister Ralph Goodale said that specific cases are operational matters so he wouldn’t comment, but he reassured Canadians should sleep easy knowing that CSIS and the RCMP do excellent work and keep us safe.Security and terrorism expert Ross McLean stops by our studio and we also speak with former CSIS strategic analyst, Phil Gurski to learn more.