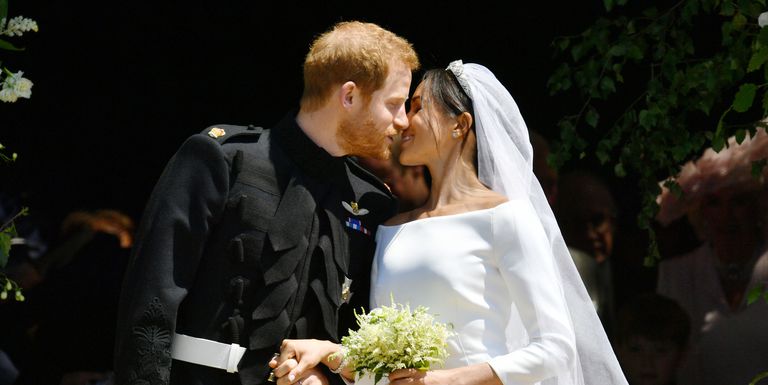 Did you get watch the royal wedding on Saturday? It would have been almost impossible to avoid seeing Meghan Markle and Prince Harry on your television screens and social media. Yes it was beautiful and in many ways ground-breaking. The bride of course is bi-racial and elements of Black culture were included in the ceremony. The bride, now the Duchess of Sussex is divorced, she walked herself partly down the aisle and now they are delaying their honeymoon to get on with royal engagements. Jonny Dymond, Royal Correspondent and Presenter for BBC News, and Diane Johnstone, black Canadian actress joined Libby Znaimer to talk about the significance of this wedding. They were also joined by Cian Horrobin, the Ontario spokesman for The Monarchist League of Canada.