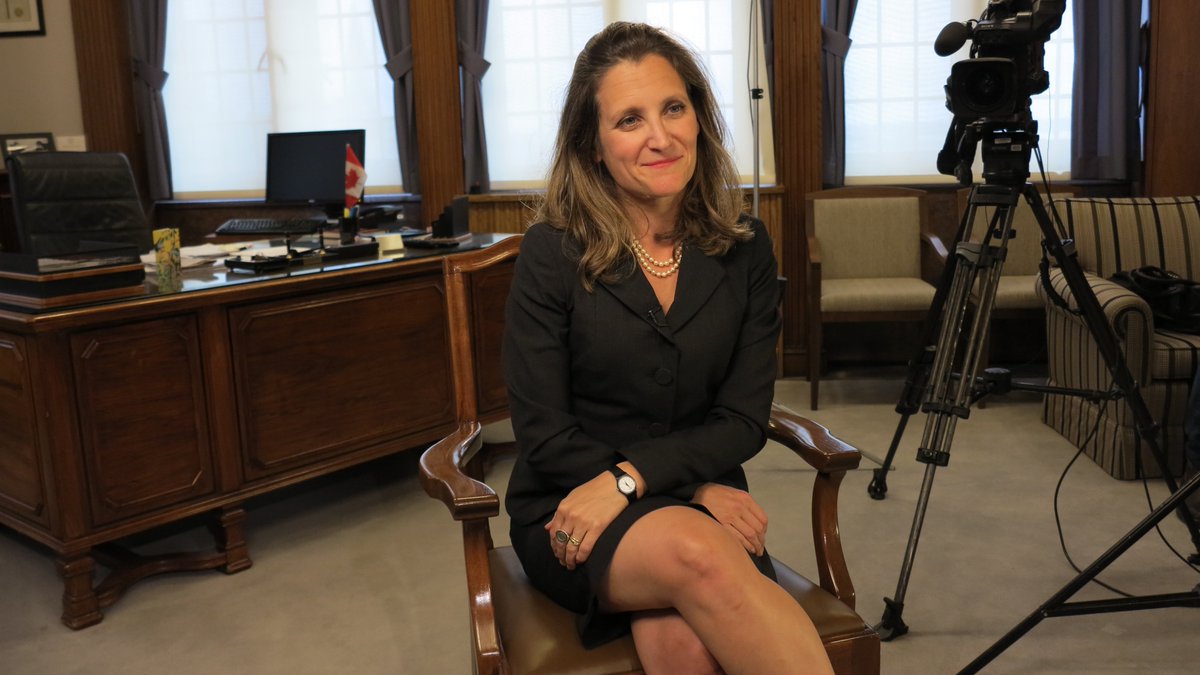 Foreign Affairs Minister Chrystia Freeland continued her anti-tariff push in Washington this past week after denouncing what she calls President Trump’s “absurd” tariffs on Canadian steel and aluminum during a meeting with the US Senate’s foreign affairs committee. Both Republican and Democratic members of this influential committee appeared to be agreeing with Freeland’s argument. Libby spoke with Mark Warner, a Senior International Trade Lawyer here in Toronto and Siraj Hashmi, a reporter for the Washington to get their views.