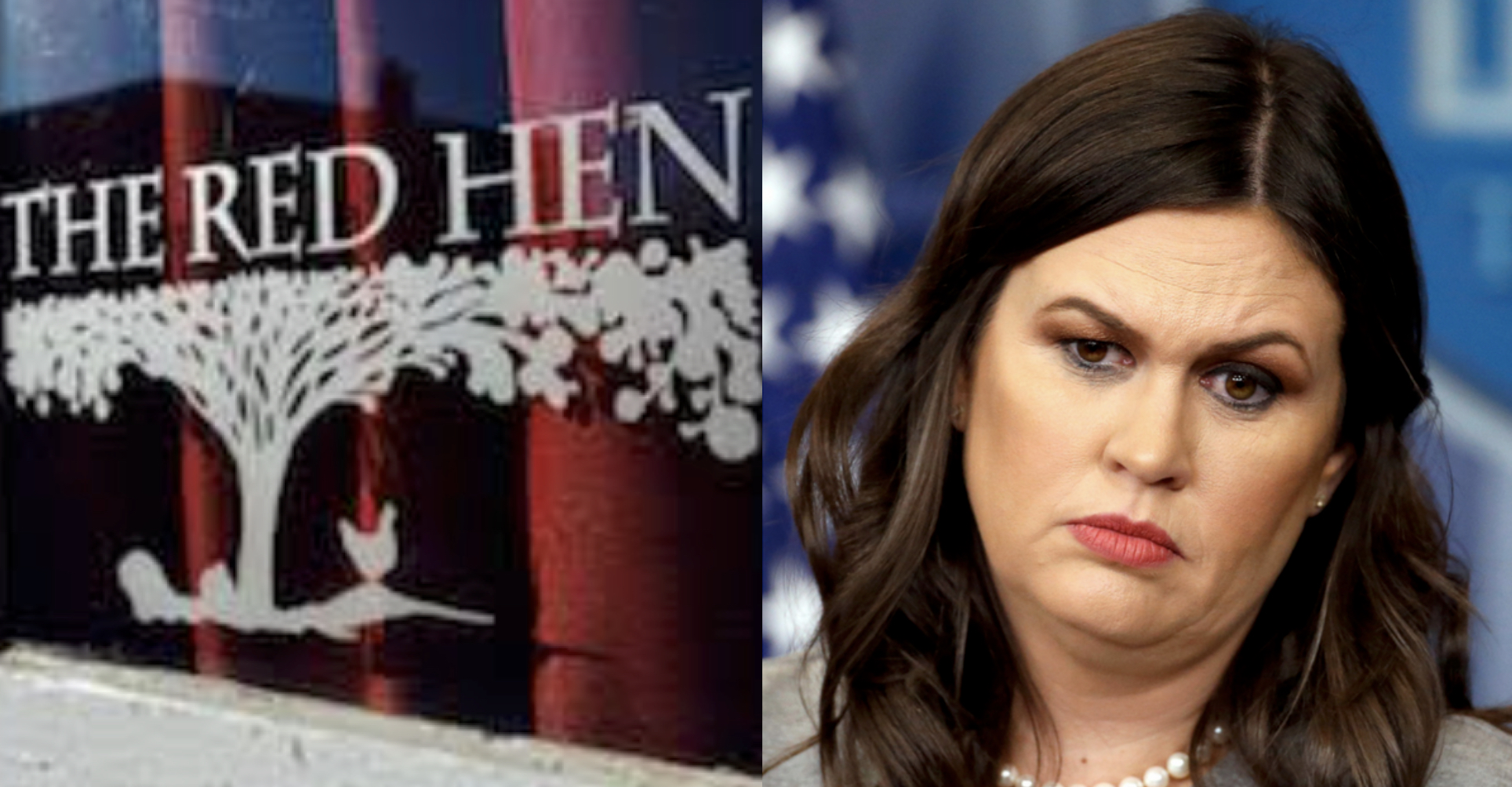 A diner in Collingwood is enjoying some notoriety after being mistaken on-line for the restaurant in Virginia that refused to serve White House Spokesperson Sarah Huckabee Sanders Friday night. The owner of the Red Hen asked Sanders to leave in protest of the Trump Republican Administration’s immigration policy. The Olde Red Hen in Collingwood is owned by Diane Smith who says she’s working to get the bad reviews left by Trump supporters on her web site taken down and says she’ll happily serve anyone who wants to eat there. Libby speaks with the owner of owner of The Old Red Hen restaurant in Collingwood, Diane Smith along with media expert Michael Diamond of Upstream Strategy Group and from Siraj Hashmi from the Washington Examiner.