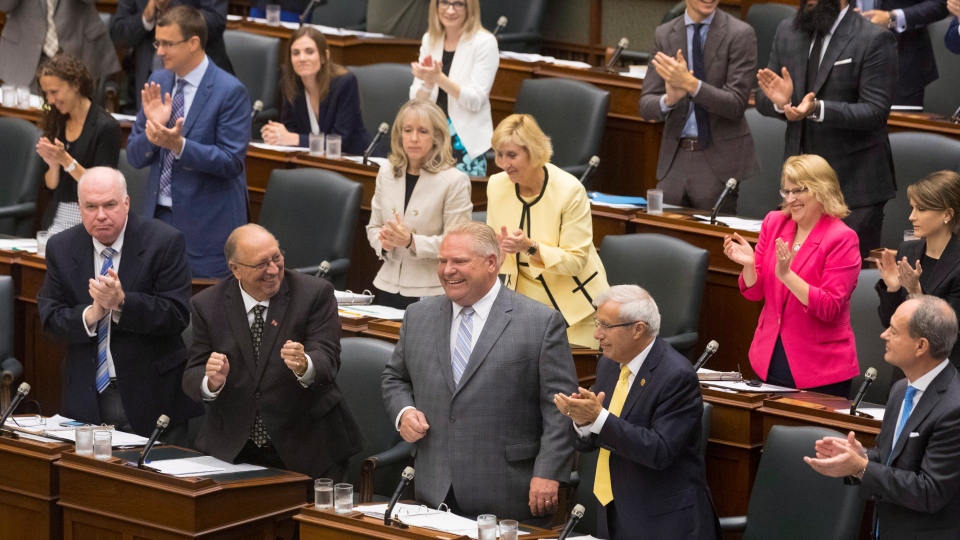 The argument whether Toronto city council will be cut down to 25 councillors is to be put forth by city of Toronto lawyers tomorrow in a challenge against Premier Ford’s decision to cut Toronto city council by nearly half. Legal arguments submitted yesterday afternoon say the purpose of the legislation is to achieve greater voter parity among Toronto’s wards in 2018 to improve the efficiency and effectiveness of city council and to save money for Toronto’s taxpayers. The main argument from the province is the concept that all votes should have equal weight, and therefore population boundaries should be balanced. Lawyers for the province also write the court should be particularly cautious about intervening in an ongoing election process. But, city lawyers argue that’s exactly what the PC government at Queens Park has done in changing the rules during the municipal election campaign. In addition to the city of Toronto there are four other individuals or groups challenging the legislation which is being called discriminatory and arbitrary. Libby speaks with municipal law expert John Mascarin to learn more.