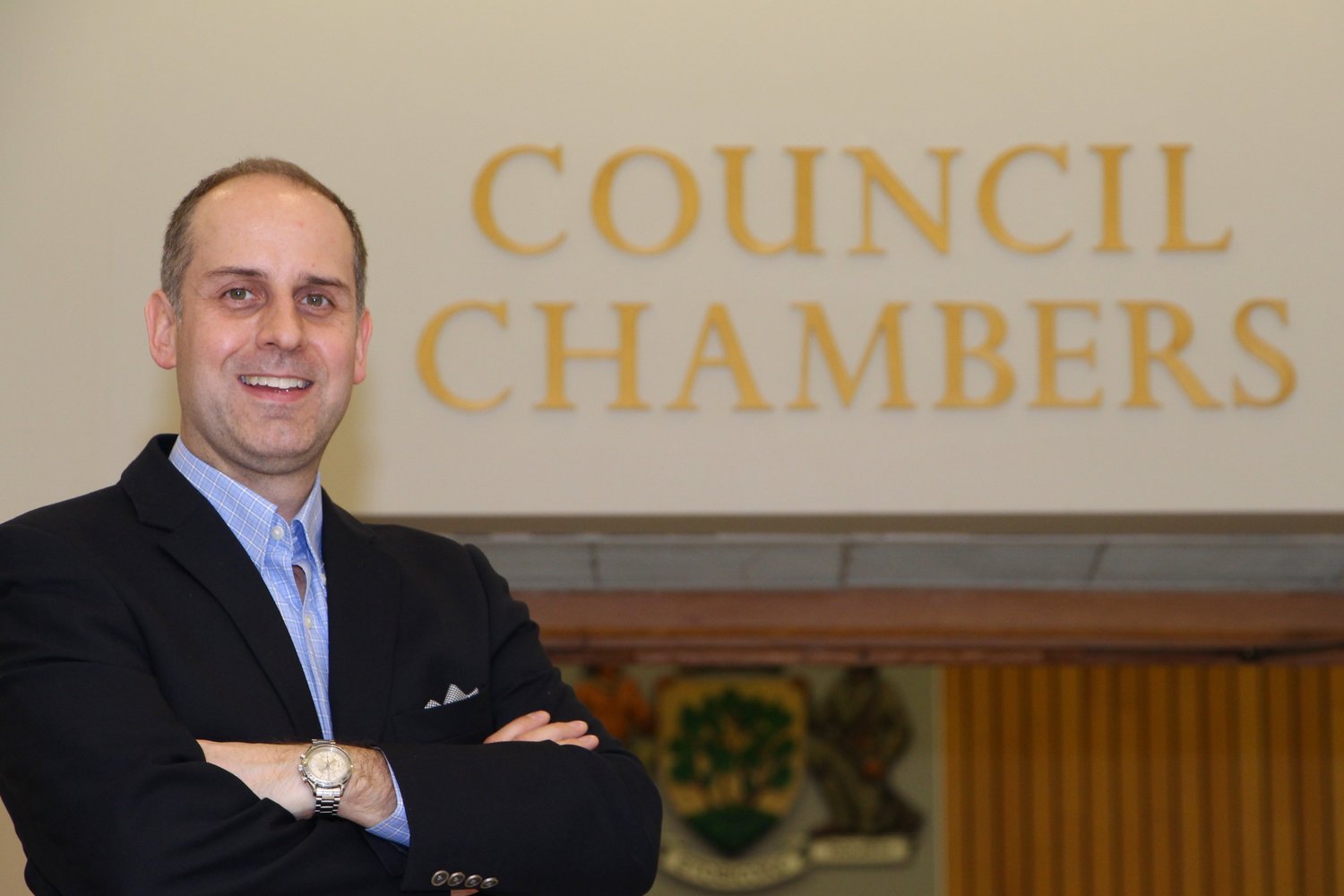 Councillors Georgio Mammoliti and Michelle Holland have the worst attendance records for Toronto City Council votes for the second year in a row according to a Toronto Star analysis of council’s voting record for this year and last shows the Ward 7 York West Councillor and the Ward 35 Scarborough Southwest Councillor each missed close to 50 percent of the votes. Councillor Stephen Holyday, who represents Ward 3 Etobicoke Centre was the best in class missing no votes this year and over four years, has only missed four votes. The dynamics of Toronto City Council could be very different come October 23rd, the day after the municipal election. Libby speaks with Councillor Stephen Holyday.