POLL ABOUT TORONTONIANS & USING THE NOTWITHSTANDING CLAUSE SEPT., 18, 2018 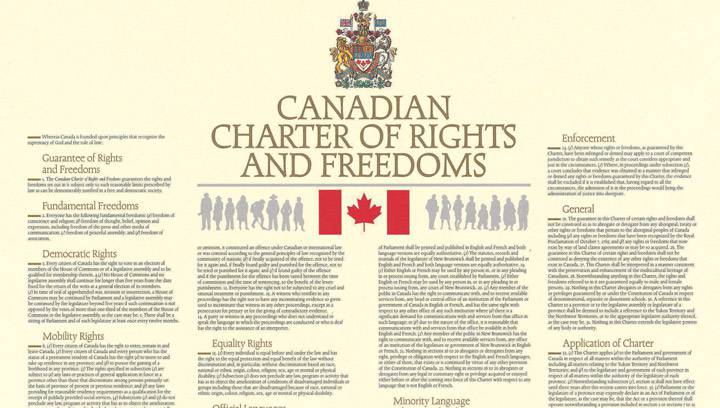 A new poll has found that the majority of Toronto residents are “strongly opposed” to Premier Doug Ford’s use of the notwithstanding clause to carry out his plan to slash the size of city council. The poll, which was conducted by Mainstreet Research, randomly sampled 802 Torontonians over the age of 18 and found that 65 per cent said they oppose Ford’s use of the clause. Approximately 56 per cent said they “strongly oppose” the move. It appears many Torontonians also do not support Ford’s decision to reduce the size of council, according to the poll. A little more than 55 per cent of respondents said that they are not in favour of reducing the number of councillors from 47 to 25 and 46 per cent said that they “strongly disagree” with slashing the size of council. “What is interesting is that opposition to both the use of the notwithstanding clause and the reduction of city council is opposed strongly by residents in nearly all areas in Toronto – including the Premier’s home neighbourhood in Etobicoke,” Maggi wrote. “Only in North York do we find more people narrowly agreeing with having fewer councillors.” The poll, which was conducted on Sept. 15 and Sept. 16, has a margin of error of plus or minus 3.46 % – 19 times out of 20. Libby speaks with the VP of Mainstreet Research Joseph Angolano and legal expert Ari Goldkind.