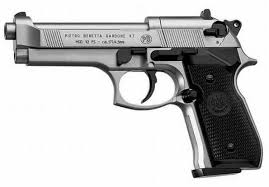 Gun violence is responsible for two deaths in Toronto in just two days bringing the total number of homicides in the city this year to 81. But why has there been so little said about gun violence leading up to the municipal election? Libby speaks with her panel of experts: Mike McCormack President, Toronto Police Association, Michael Bryant, former Ontario attorney general, Executive Director & General Counsel at the Canadian Civil Liberties Association and NDP Community Safety Critic Kevin Yarde.