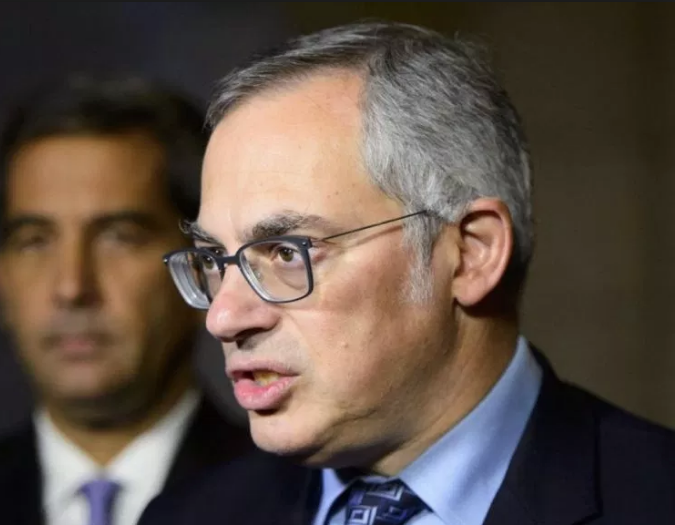 Last night the former minister in the Stephen Harper Government tweeted a bombshell statement disclosing he had resigned from the Conservative shadow cabinet after sharing sexually explicit images of himself with a person he believed was “consenting female.” However, he now says that person was trying to extort him and he has asked the Mounties to investigate.

In the statement , Clement said he recognizes he’s gone down a wrong path and exercised poor judgment, and he apologized to his family for the needless pain and humiliation his actions have caused. He also extended an apology to his colleagues and constituents for letting them down, and added he’s committed to seeking the help and treatment he needs in his personal life to make sure it doesn’t happen again. Guest host Bob Komsic breaks this down with Communications Consultant Gerry Nichols.